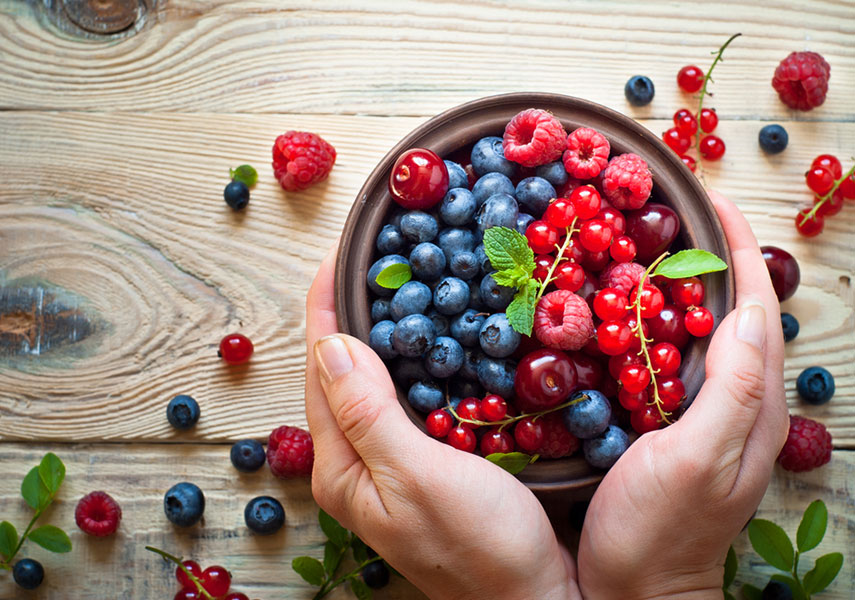 There have been multiple studies that have found that curcumin and other foods can reverse insulin resistance.

A 2009 study found that curcumin, an active compound found in turmeric, is 400 times more effective than Metformin in activating glucose uptake. (PMID 19665995.) Another study of pre-diabetic adults found curcumin 100% effective at preventing type 2 diabetes. (Diabetes Care, Vol. 35 November 2012). Turmeric is sold in capsule form and is a cooking spice. We at Diabetes Relief are in the process of developing a curcumin supplement for our patients and will keep you advised.

Ginger, another spice from a root similar to turmeric, was found to reduce fasting blood sugar by 10.5% (PMID 24559810). Many other studies tour ginger as effective for diabetes.

A 2013 report from Finland shows that the body needs less insulin for sugar balance after a meal if berries are also eaten. By Carol Ann Wilson Strawberries, bilberries, lingonberries, chokeberries, cranberries, and blackberries were used. (PMID: 23365108.)

Berberine, found in the roots of goldenseal, barberry, and Oregon grape, was found to lower insulin resistance by 45% (Metabolism May 2008;57(5):712-7 Pubmed 18442638). Another study found that berberine performed just as well as Metformin, Glipizide, and Rosiglitazone, three of the top diabetes drugs on the market (PMCID: PMC3478874). And berberine has no serious side effects.

Arugula, a salad green, has 480 milligrams of nitrates per 100-gram serving, which our bodies use to make nitric oxide (NO). NO lowers blood pressure, protects your mitochondria, oxygenates your tissues, and carries away waste and CO2. Arugula is four times more effective than beets with far fewer carbs! (From www.mercola.com)