EXERCISE: What Is Best for Diabetics? 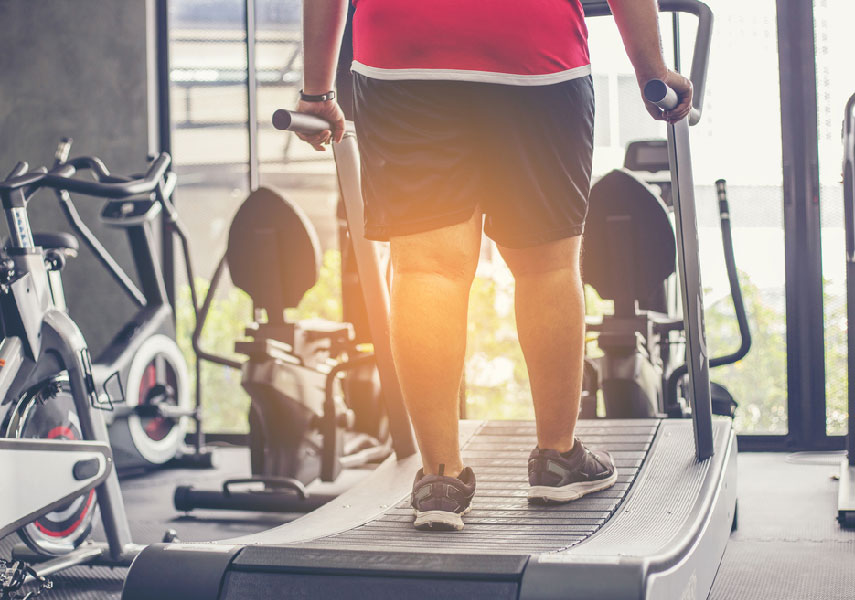 If we were to list one major failing of diabetics in their self-care, it would probably be lack of exercise. We don’t like it, so we put it off and then we just neglect it. All the cute and labor-saving gadgets on the market have caused us to engineer inactivity into our lives. We have a machine for everything we used to do by hand: cutting grass, raking leaves, shoveling snow, and even climbing stairs. Some of us even have a robot that does our vacuuming! We spend time in front of our computers and televisions that prior generations spent in work or recreation. Physical inactivity is killing us, and research has shown it to be the second leading preventable cause of death in the United States.

Which exercise is the best? A 2009 study found that resistance training (weights) lowered HgbA1c more than aerobic (treadmill). The study was of 20 Type 2 diabetics, average age 53.5, meeting 3 times a week for 10 weeks, with no changes to their regular medication and diet. Each session included 10 minutes of warm-up and stretching, 30 minutes of activity, and a cooling down. After 10 weeks, none of the treadmill group reached the target A1c levels, while 40% of the resistance group reached target levels. The resistance group reduced A1c values by 18% compared to an 8% reduction in the treadmill group. Both groups achieved positive effects on glucose control. A good combination of both types would be a good thing for diabetics.

The full article may be found by clicking here.

← What Should We Know About Garlic? High-energy Breakfasts Promote Weight Loss in Diabetics →