Plants for Your Health 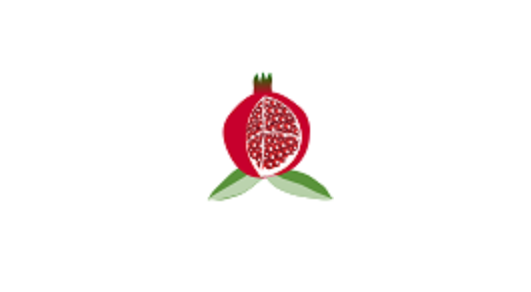 Polyphenols are potent phytochemicals we can get from plants, and their antioxidant and anti-inflammatory protections work at the cellular level, meaning that they fortify every cell in our bodies! The next question becomes, “Where can I get some?” Look for bright- and dark-colored foods, such as grapes, berries, exotic spices, and also in red wine, coffee, and even dark chocolate! They are also abundant in certain tree fruits, like olives and pomegranates. A 2009 study* found that “Long-term consumption of diets rich in plant polyphenols offer protection against development of cancers, cardiovascular disease, diabetes, osteoporosis, and neurodegenerative diseases.” Polyphenols have been widely studied in recent years.

A series of studies were conducted in 2013 on the brain-boosting effects of pomegranates. One study focused on the average brain-fog victim, and 32 middle-aged subjects with self-reported memory complaints were randomly assigned to drink 8 ounces of pomegranate juice, or a flavor-matched placebo, for four weeks. After four weeks, the pomegranate juice drinkers significantly improved in both memory scores and blood quality. The pomegranate group also showed increased functional MRI activity during verbal and memory tasks, indicating increased blood flow to critical regions of the brain related to speech. None of these benefits were seen in the placebo group.

In early 2018, a group of researchers from Brown University and Loma Linda University investigated effects of pomegranate polyphenols on brain health.** They used a commercial supplement containing 1 gram of polyphenols (equivalent to 8 ounces of juice) derived from whole pomegranate, one pill, twice daily, on adult hospital inpatients for a week. Control group subjects were given a placebo. Changes in cognitive and functional ability were tested, and the results clearly showed that pomegranate-treated subjects had greater improvements in both brain function and functional skills recovery, and spent less time in the hospital than patients in the control group.

The secret is that apples (and all whole foods) have much more than vitamin C. They also contain phytonutrients and phytochemicals that support the antioxidant reactions that involve vitamin C. These tiny compounds have names like quercetin, catechin, phlorizin, and chlorogenic acid, and each may exist in many different forms within the apple. There are so many of them we have not yet identified them all. You have to eat the whole apple to get these benefits. A vitamin pill won’t do it. “Whole Food” is a term we should revere. So start eating those pomegranates!

Disclaimer: This article is not intended to provide medical advice, diagnosis, or treatment.