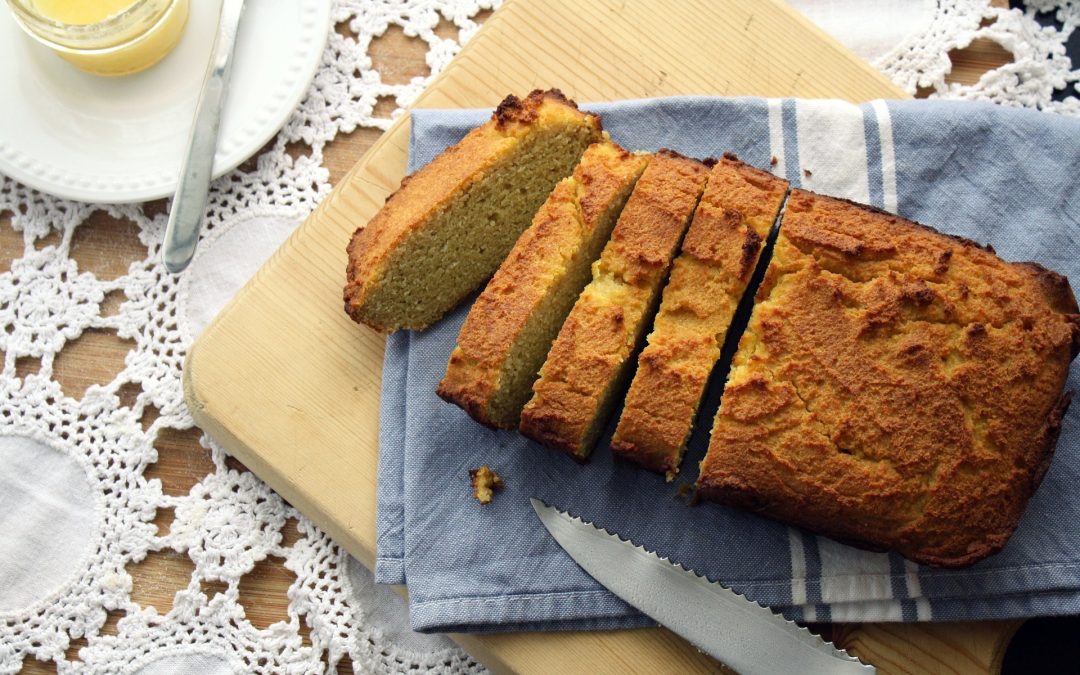 A new report from Sara Middleton, writing for www.naturalhealth365.com, tells of a peer-reviewed study in the journal Science Translational Medicine that is a bit scary. A substance called propionate (a salt from a short-chain fatty acid called propionic acid), which is commonly used as a preservative in baked goods to inhibit mold, increases insulin resistance–even at a “very low dose.” That’s bad news for us Type 2 diabetics, whose insulin resistance is already causing us problems. (But then, we should be frugal with baked goods in our diet, too!) The study, by Amir Tirosh, et al., was reported in the April 24, 2019, issue of the journal.

Propionate is approved for use as a food preservative in the USA, Australia, New Zealand, and Europe. It is described by Chuck Dinerstein, reporting on the study for www.acsh.org, as an “endocrine disruptor.” He also reminds us that propionate naturally occurs in cheese during the fermentation process, so it might not be all that  harmful to us. He also points out that the part of the study on humans used a group of only 14. Dinerstein, who regularly reports on such matters, also describes the study as “interesting,” but “not a smoking gun or a call to arms.”

← Are You Having Your Eyes Checked Regularly? MORE ABOUT FOOD ADDITIVES →