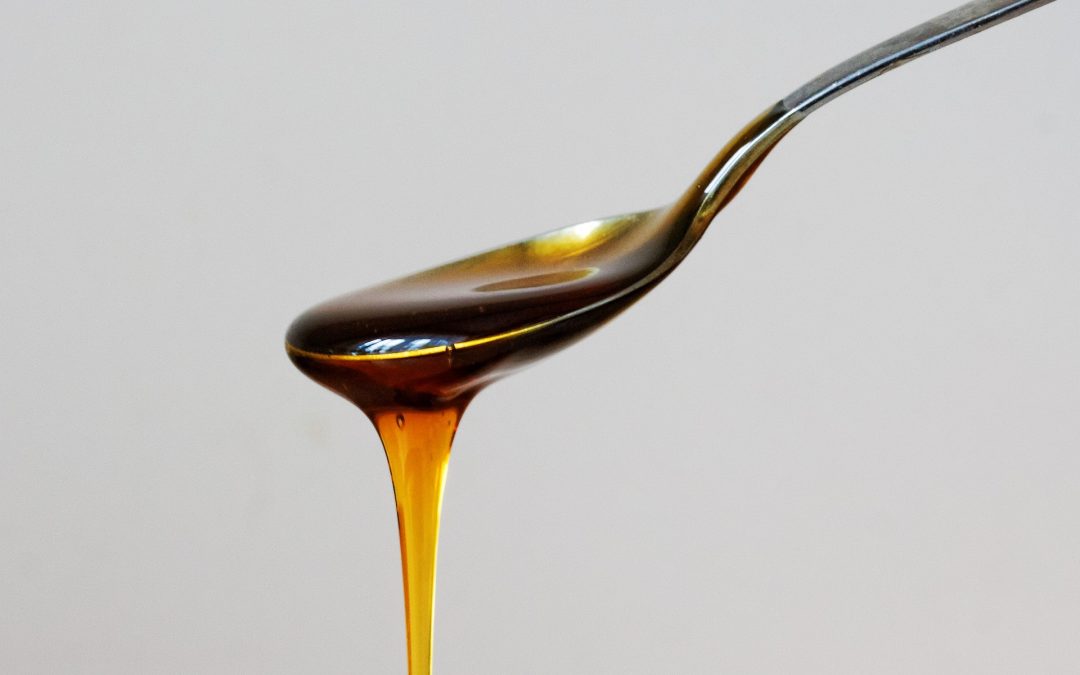 Additives are used to enhance the flavor, appearance, or texture of a food, or as a preservative. Some should be avoided, while others are considered safe. What are the most common ones, and what should we do about them?

MSG: Monosodium glutamate has raised a ruckus since 1969, when a study of mice found that large amounts caused harmful neurological effects and impaired growth and development. Since then, the controversial substance has been the subject of many studies, and many Asian restaurants have stopped using it. Jury is still out on it, but it’s probably best to avoid it.

Artificial Food Coloring: Food dyes are commonly found in processed foods, which healthy diets should avoid. Whole foods are higher in important nutrients and are naturally free of artificial food coloring. Blue 1, Red 3 (mostly replaced with Red 40), Yellow 5, and Yellow 6, have all been linked to allergies and even cancer. AVOID.

Sodium Nitrite: Acts as a preservative in processed meat to prevent bacteria growth,  while also adding a salty flavor and reddish-pink color. They can turn into nitrosamine, with many negative health effects–like a higher risk of stomach cancer, colorectal, breast, and bladder cancer.  Chicken, beef, fish, pork, legumes, nuts, eggs, and tempeh are great high-protein substitutes for bacon, sausage, hot dogs, and ham. (Hard for any of us to do without bacon!)

High-fructose Corn Syrup: This sweetener made from corn should be avoided like the plague! Linked to weight gain, diabetes, and inflammation–the source of all disease. I personally believe that the overwhelming overuse of this substance has contributed mightily to the rampant T2DM in the world today.