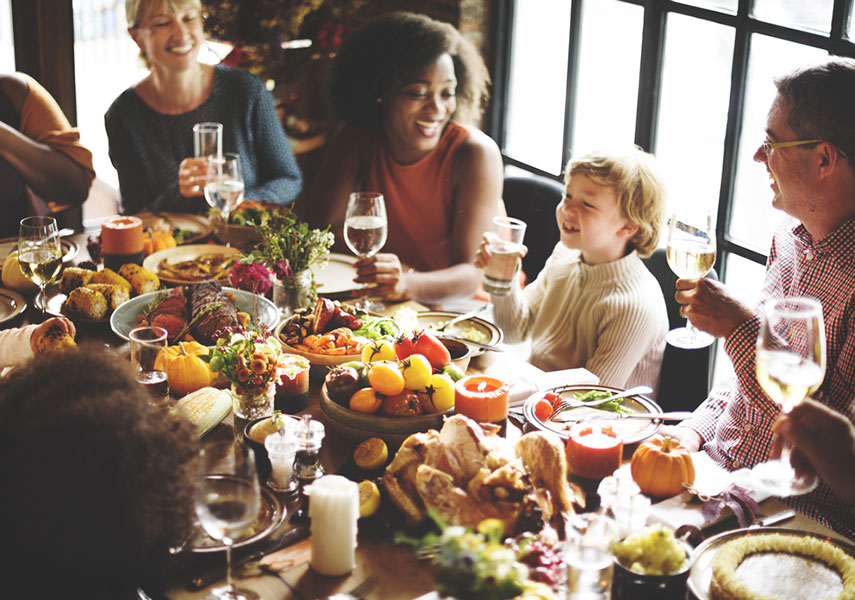 Every November, Americans celebrate the traditional Thanksgiving season, a time to thank the LORD for the prosperity of our great nation.

Every November Americans celebrate the traditional Thanksgiving season. It originated from the Biblical practices of our forefathers, the Pilgrims, who gave thanks to God for the land where they freely worshipped Lord God Almighty according to their Christian beliefs, and for His Wisdom over them as He helped them survive the hardships of the new land. Since the discovery and settlement of America, we have followed their example in taking time to thank the LORD for the prosperity of our great nation.

However, currently and over the past years, we are seeing changes meant to take away our history and to remove the Providence of God from our Nation. The attacks in our schools and universities are trying and succeeding to change history and remove our Judeo- Christian heritage and make those who believe in Christ the villains. Young people no longer know our history and older people are confused by the lies being told about our Founding Fathers.

For example, we are told that Francis Scott Key was a “racist” who penned the “racist” Star Spangled Banner. (Truthfully, Key was an ardent advocate for racial liberty, fighting for the freedom of hundreds of slaves in court, and the National Anthem was never racist.) University students recently protested a statue of “racist slave owner” Abraham Lincoln. (Lincoln never owned slaves and was the man who ended slavery in America.) Even a plaque of George Washington has now been removed from the church he long attended. George Washington signed the first federal anti-slavery law and was one of the loud voices against slavery. There is an all-out effort to take our traditional heroes, mis-portray them, and turn them into the scum of the earth. Let’s get back to the truth and preserve our heritage. – Hunter Carr

← Can Foods Reverse Insulin Resistance? Foods to Cleanse Your Liver →