The Diet-Heart Myth: Cholesterol and Saturated Fat Are Not the Enemy 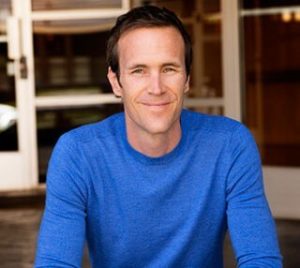 CHRIS KRESSER is an author, Paleo expert, and a general fighter for good health, whose Website is chriskresser.com. For your education and personal investigation, here’s what he says about cholesterol and cardiovascular disease.

Cardiovascular disease is one of the most misdiagnosed and mistreated conditions in medicine. The medical establishment is still operating on outdated science from 40-50 years ago. One of the big myths is that eating cholesterol and saturated fat raises cholesterol levels in the blood.

This idea is so deeply ingrained in our cultural psyche that few people even question it. But is it really true?  Recent evidence doesn’t support it.

Experts minds have changed. In a 1991 letter to the New England Journal of Medicine, Ancel Keys, who had founded the diet-heart hypothesis, said that “Dietary cholesterol has an important effect on the cholesterol level in the blood of chickens and rabbits, but many controlled experiments have shown that dietary cholesterol has a limited effect in humans.”  In a 2004 editorial in the Journal of American College of Cardiology, Sylvan Lee Weinberg, former  American College of Cardiology president and outspoken diet-heart hypothesis proponent, said, “The low-fat, high-carbohydrate diet . . . may well have played an unintended role in the current epidemics of obesity, lipid abnormalities, type 2 diabetes, and metabolic syndromes. This diet can no longer be defended . . . .”

So it appears that it is now established that eating cholesterol and saturated fat does not increase cholesterol levels in the blood for most people.

← Brain Health
“If you want a better brain, you have to feed it better.” Brain Health: Best Foods →