If you don’t have “diabetes,” someone close to you does. That’s “diabetes” in quotation marks because that’s what we call it, but the disease is part of a much bigger problem: metabolic failure.

As of 2015 (the most recent year for data), 30.3 million Americans had diabetes—9.4 percent of the U.S. population—according to the Centers for Disease Control and Prevention. Another 84.1 million were prediabetic, meaning that untreated they would likely have diabetes within five years. According to the American Diabetes Association, the total economic cost of diabetes in the U.S. increased from $205 billion in 2007 to $327 billion in

The Power of Probiotics

Here at Diabetes Relief, we want to share with our patients the best products and supplements we can find to help the treatment and speed up the healing process. One of those products is Probiotics. The word “probiotic” means “for life.” Can you guess what “antibiotic” means? That’s why, when you are prescribed antibiotics, for whatever reason, you must offset them with probiotics. Do you know how powerful probiotics are? We’d like to share these facts from randomized, double-blind, placebo-controlled trials (most of which studied Lactobacillus in particular):

C-section births, named for Julius Caesar, and The Suda, a Byzantine-Greek historical encyclopaedia from the 10th Century, states: “The emperors of the Romans receive this name from Julius Caesar, who was not born. For when his mother died in the ninth month, they cut her open, took him out, and named him thus; for in the Roman tongue dissection is called ‘Caesar.’”

In 2003, President Bush ‘41 wrote this to Henry Dormann, the editor of LEADERS magazine, which has been widely distributed and copied.

This is wise counsel for anybody, whether young or not. Perhaps our readers might find it interesting and useful: 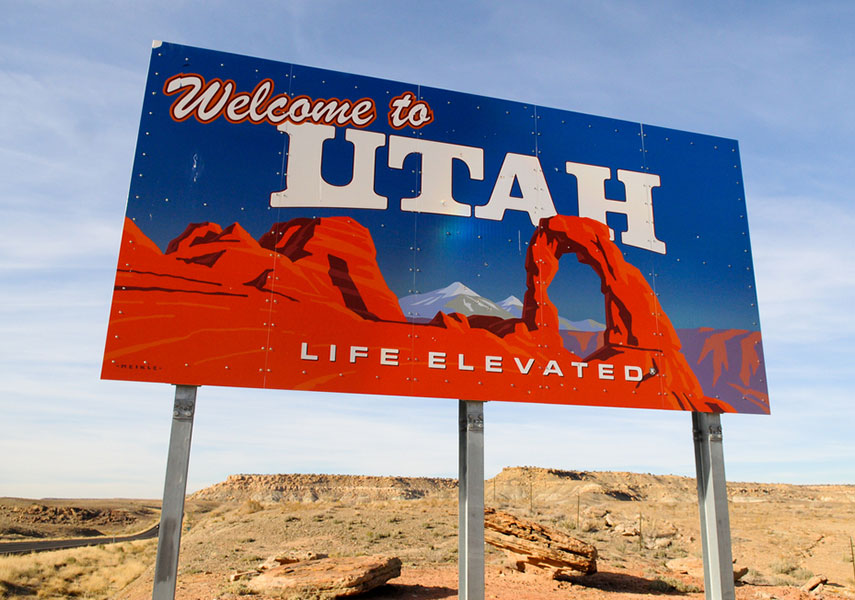 Brian Loveridge, M.D., is our regional medical director for Utah. He is a board-certified emergency physician with 15+ years’ experience taking care of critical patients in an ER setting. In addition, he is a veteran of the United States Air Force, serving in a level-one field hospital in Iraq. During 2005, his unit cared for more than 1,800 level-one casualties sustained by allied forces, civilians, and enemy combatants. He and his wife, Jamie, will soon celebrate their 25th wedding anniversary, and they have four amazing kids. Dr. Loveridge has run a marathon, competed in several triathalons, and continues to enjoy exercise of all types in the rugged Wasatch Mountains of Utah. An avid proponent of fitness and nutrition, he wants to help diabetic patients lead the fullest life possible with the innovative approach of Diabetes Relief. He believes that everyone should have the opportunity to live life to its fullest…